Upsurge in air routes connects Seychelles with new tourism markets
by Glynn Burridge
If one of the chief motors driving a successful tourism industry is successfully identifying a destination’s markets, then supplying airlift to those markets is also of paramount importance to any country’s tourism strategy.

This is something that has concerned the authorities responsible for driving Seychelles’ tourism industry for some time whose mandate it is to make sure that airline services to the islands provide the choice of convenient travel options necessary for visitors to plan a successful holiday to Seychelles.

Over recent years, the Seychelles Tourism Board and the SCAA (Seychelles Civil Aviation Authority) have worked together to great effect to guarantee a steady stream of visitors to our shores which, in 2016, will produce another record as numbers are projected to hit around the 300,000 mark.

Long gone are the days when, at the outset of its tourism industry, Seychelles was serviced by a commercial aircraft, a BOAC VC–10 from London Heathrow, such as landed at Seychelles’ International Airport on July 4, 1971.

In that era, Seychelles’ tourism markets lay almost exclusively in Europe, reflecting its colonial ties with both France and Britain and after the opening of the international airport in 1971, the islands’ skies were brightened by the livery of BOAC and Air France, in particular. Several other airlines flew to Seychelles at that time during the 1970s and 80s, among them East African Airways, Air Malawi, Luxair, South African Airways, El Al, British Airways, British Caledonian, Air India, Kenya Airways, Lufthansa, Air Somalia, Ethiopian Airways, Air Tanzania and South African Airways.

Changing fortunes and various political and business considerations saw many of those airlines fall away and, eventually, both Air France and British Airways ceased operating as the millennium saw power in the aviation sector shift to the Middle East, in particular Doha and Dubai whose respective carriers, Qatar Airways and Emirates Airlines took up the slack and started flying to Seychelles, heralding the dawn of a new era.

Today, the mix of aircraft flying to the islands reflects not only the continued dominance of the Middle Eastern carriers but also the greater diversity of Seychelles’ tourism markets which now extend into Africa, the Americas, the Middle East, Eastern Europe, Asia and the Far East.

As 2016 comes to a close, our islands are enjoying unparalleled connectivity to all points of the compass, resulting in the fact that quite apart from the steadily growing number of direct flights to a host of major destinations, Seychelles is effectively one stop from just about anywhere on the planet.

This is thanks to a double-daily service by Emirates via Dubai; a combined number of 14 flights arriving weekly in Seychelles from Abu Dhabi via Air Seychelles and its partner Etihad Airways; four weekly direct flights from Nairobi with Kenya Airways which has been flying to Seychelles for a total of 38 years; four weekly flights by Ethiopian Airways via Addis Ababa; two weekly flights by Condor operating out of Frankfurt and two flights per week by Air Austral from La Reunion.

The national carrier Air Seychelles, in partnership with Etihad Airways, plans to launch non-stop twice-weekly flights from Seychelles to Düsseldorf, Germany in early 2017 providing travellers in Germany and the wider catchment area of Belgium, Holland and Scandinavia with attractive new travel options to Seychelles.

Another important aspect of connectivity is the accessibility it provides to new markets for Seychelles’ businesses and the opportunities for the importation via cargos of construction materials, fruit and vegetable juices, pasta, dried leguminous vegetables, olive oil, condiments and dairy and household products, for the benefit of the Seychelles consumer.
As of 30March 2017, the Seychelles flag carrier will also commence a twice-weekly service to South Africa’s port city of Durban, an important trade hub that is home to over three million people, complementing its existing five-a-week service to Johannesburg.
To further strengthen its European network, Air Seychelles will also upgrade its current Paris service from three to four flights per week, with effect from 28 March 2017, giving more travel options to holidaymakers visiting Seychelles from France.
The introduction of a second, wide-body A330 will facilitate the upgrading of capacity on South Africa’s largest city Johannesburg on Thursdays and Saturdays, Mumbai on Saturdays and Mauritius on Sundays. Air Seychelles also operates services to Beijing and Antananarivo.

As of October 2016, Sri Lankan Airlines began operating to Seychelles, replacing all flights previously operated by Mihin Lanka, with operations to Seychelles from Colombo scheduled for four times weekly on Tuesdays, Thursdays, Saturdays and Sundays.
October 2016 also saw the inaugural flight of Turkish Airlines which will begin operating three times a week from Istanbul, while Austrian Airlines are expected to operate a seasonal service in early 2017.

Finally, Qatar Airways returns to Seychelles’ skies in December 2017 with seven weekly flights to the islands from Doha, completing an impressive line-up of top airlines which, together, render the islands not only supremely accessible but also desirable by virtue of these airlines’ combined international influence and marketing reach. 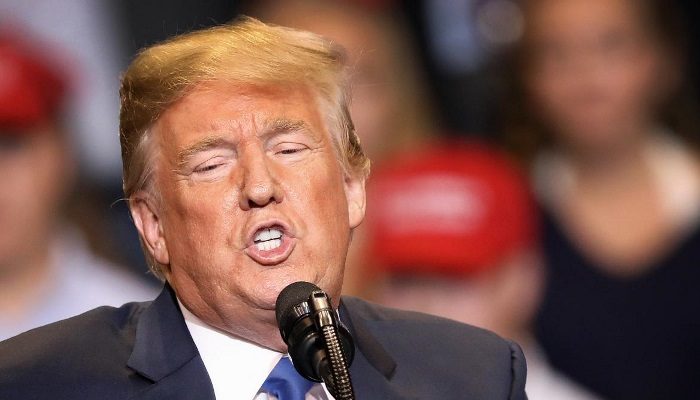