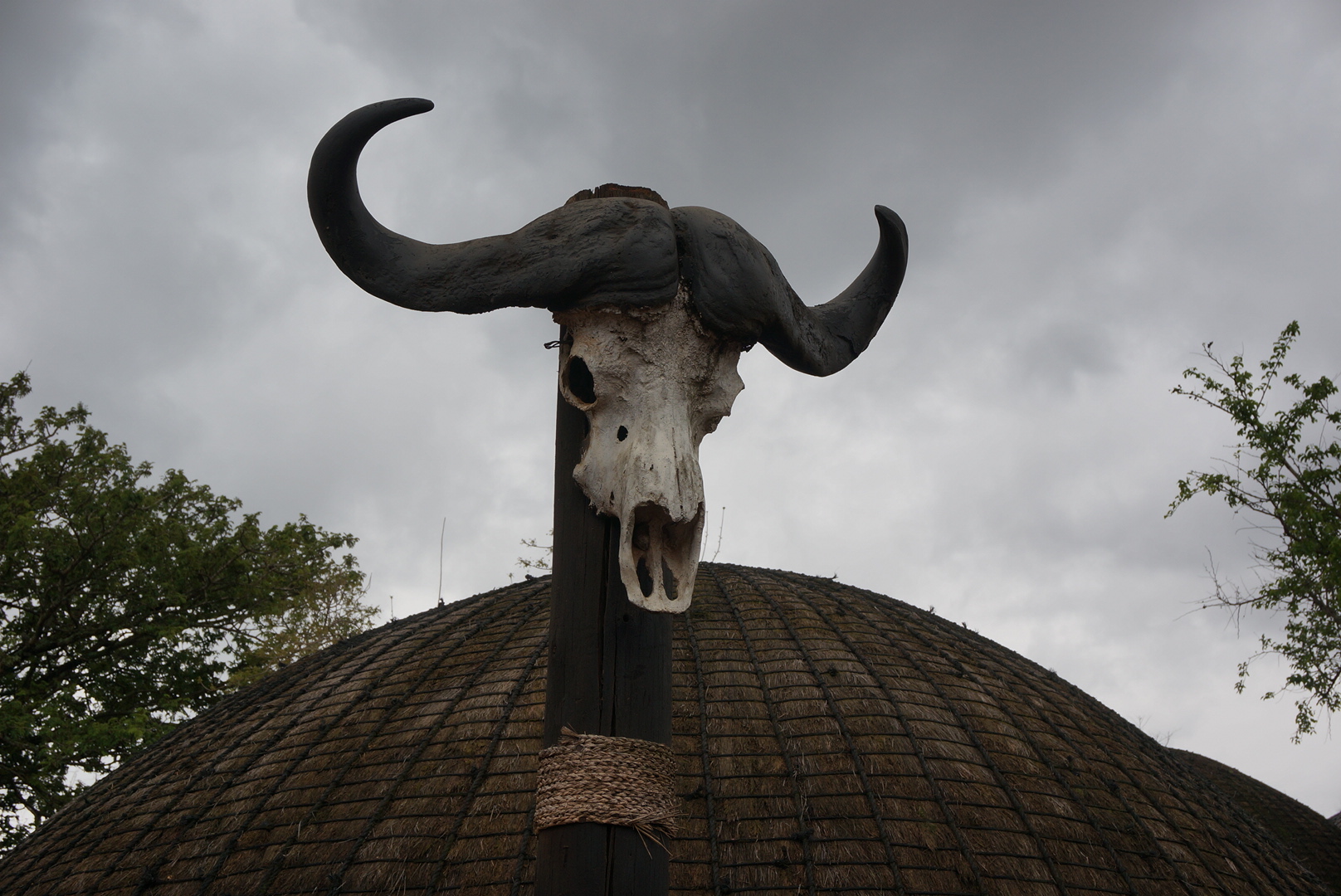 My time on Earth may have been short and sweet

But more than enough to see

The grave changes to the planet

And to everything around me

I may have been breathing for just a second

A speck of sand dwarfed by a shore

And that there ain’t gonna be no beach any more

We shot old Harambe right in his cage

(Shouldda been safe in there ‘til he died of old age)

Mowed him down because we can’t control our kids anymore

Frightened to be strict and see the purpose of laws

While PC, Health & Safety got us real tight by the balls.

We’re mowing down the planet too, like some alcoholic gardener

Poisoning the ocean, killing the rivers, screwing the biosphere

There was a third more biodiversity in ‘75 than now

And we keep making hungry mouths like there’s no tomorrow.

How’s it gonna be on this overcrowded boat

Hurtling downstream to the falls?

Has our fate been sealed by the rise of technology

(Our obsession with media and dumb-assed celebrity?)

Or are we simply lacking the balls?

Coz we gotta start turning this boat around

And we gotta do it fast

Our kids will be breathing their last!

Til it lands right at your feet

We can’t say we weren’t warned

(Coz they’ve been doing that for years

Singing songs of Armageddon and stoking up our fears)

Coz Technology’s head may be touching the stars

But its soul is still in a cave.