A background to the Pirates of the Indian Ocean

In the mid 18th century, around Diégo-Suarez in northern Madagascar, an extraordinary republic took root. It was not, for once, a political one, but it had all the trappings of a refined political system with its own code of strictly enforced laws, administrative departments and even its own international language which must have been a forerunner of Esperanto or a kind of Volapük. In addition, like many modern states, it deployed an effective network of spies to anticipate any disruptions to the day-to-day running of its affairs. Some say that it was a real communist republic before its time: the pirate republic of Libertalia.

Large scale piracy had sprung from the practice of buccaneering in the West Indies, which reached its height between 1550 and 1685 when part-time hunters and trappers who then smoked the meat (boucaner) and took to piracy when times were bad, were forced to escape the increasing presence of fledgling navies. They moved lock, stock and barrel, first to Sierra-Leone on Africa’s west coast, but were very soon enticed into the Indian Ocean by the prospects of a better haul in waters less effectively patrolled by the authorities. The Seychelles Islands became a favourite haunt, where shallow waters and dangerous, concealed reefs worked to the advantage of their relatively small craft but not to that of any prowling man o’ war. It was here that Le Vasseur, better known as La Buse or the Buzzard, is said to have hidden his fabulous, and as yet undiscovered, treasure worth at today’s prices, some £150,000,000.

They soon found that the massive island of Madagascar, abandoned by the French after the massacre of its forces at Fort-Dauphin in 1674, suited their purposes best, and they began establishing a base.

The complex structure of the pirate colony, most extraordinary for its time, was devised by two people: a certain Mission, a French adventurer, and Caraccioli, a defrocked Italian monk. Sometimes known as the ‘pirate philosophers’, these two men provided the organisational backbone of the republic which also included among its number such famous pirates as Read, Teat, Williams, Avery and Kidd; the American pirates, Tew, Burgess and Halsey; the Irishman Cornelius; the Jamaican Plantain and the famous Frenchman La Buse. Included in this brotherhood were numerous other lesser pirates from many nations but the mix, according to the history books, was dominated by the English.

Libertalia’s operations were initially confined to the region immediately around Madagascar and the Mascarenes but, as the colony began to grow and so employ more sophisticated techniques, that focus changed to encompass practically the entire Indian Ocean. They attacked Arab, Indian and European vessels, braving themselves for the odd onslaught by Omani Arabs in the western region of the Indian Ocean where they were a force to be reckoned with.

Such was the sophisticated nature of their operations that they were known to have accomplices in all the major ports of the IndianOcean. They also had a very effective network of spies who would have been in a position to alert the pirates to shipping movements and of the specific consignments that they were carrying. This was particularly the case along the Malabar coast where rival merchants themselves reputedly alerted the Libertalian ships of exactly what items a particular vessel was carrying, and then bought the booty from them.
According to sources in Surat at the time, even the English governor of Bombay himself was in cahoots with the pirates, offering them his protection at the expense of his company’s own vessels. Apparently, according to historians of the day, the booty was so valuable that the Libertalians held a market in Madagascar where, around the year 1700, traders from as far away as North America came for supplies, thus marking their first appearance in the Indian Ocean. More extraordinary still is the fact that expeditions to buy booty from Madagascar were soon organised in New York, Boston and Philadelphia, a trip which became known as the ‘grand round’. The development of piracy in Madagascar can be divided into three principal periods: the period of Avery, Mission and Kidd which lasted from 1685 to 1701; that of the minor pirates which reached its height about 1705 and the era of the freebooters from 1718 to 1726.

The eventual break-up of the Libertalian Republic that took place around 1720 was influenced by two phenomena. Firstly, the fact that the trading company ships began to arm themselves in a more effective manner, and also the consequences of the French push to colonise the Mascarenes which culminated in their occupation of Mauritius which was re-christened Île de France in 1721. This was a huge blow to the pirate republic from which it would not recover. In addition, it seems that many of the pirates were attracted from Madagascar to Bourbon where they settled, making an important contribution to the settlement of that island. Those pirates who resisted were caught, like the Frenchman La Buse who was hanged in 1730. It is interesting to note that La Buse is said to have sailed to the Seychelles Islands with three ships around 1720 where he is then believed to have concealed his famous hoard. If this is true, it is possible that he was himself fleeing from the destruction of Libertalia, of which he was undoubtedly a part.
After the collapse of the Republic, piracy continued – albeit as a lesser force in the region – due to the fact that some of the original pirates had intermarried with Malagasy women, many of whom were from the Betsimisaraka tribe, whose children now took up the baton. Piracy thus survived in one form or another until as late as thebeginning of the 19th century.

These piratical forays by the descendants of the original pirates were much reduced in scope, although the new generation of pirates sometimes gathered up to 500 dugouts and 18,000 warriors, directed mainly against the Comoro Islands, and very occasionally, the African coast.

An entry in one book suggests that, as the pirate republic of Libertalia began to fail, a nucleus of pirates, in a way similar to the flight of La Buse to Seychelles, took to the ocean…and disappeared. Wherever it was they eventually landed, it is difficult to imagine that they did not return to their piratical ways….

The fate of the latter-day Libertalian pirates is the subject of Glynn Burridge’s new novel, ‘Kolony’. 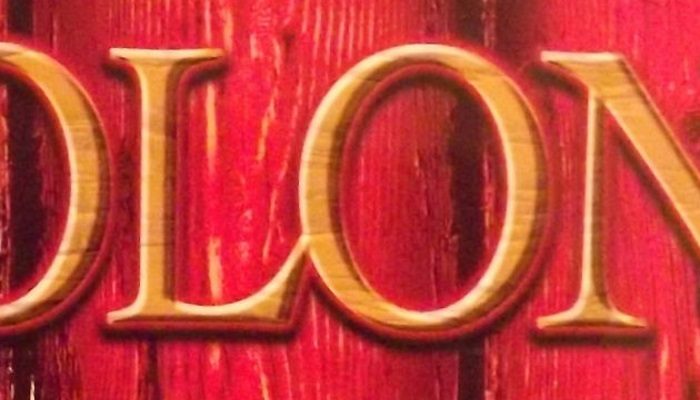 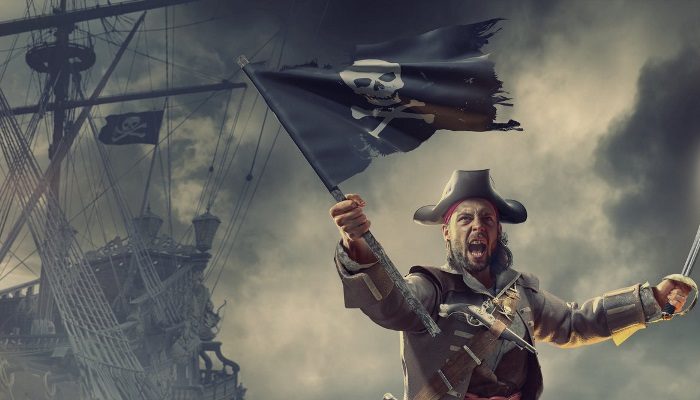 The Buzzard’s hoard: The fabulous, undiscovered pirate treasure of Seychelles
10/08/2012