A very short history of Seychelles 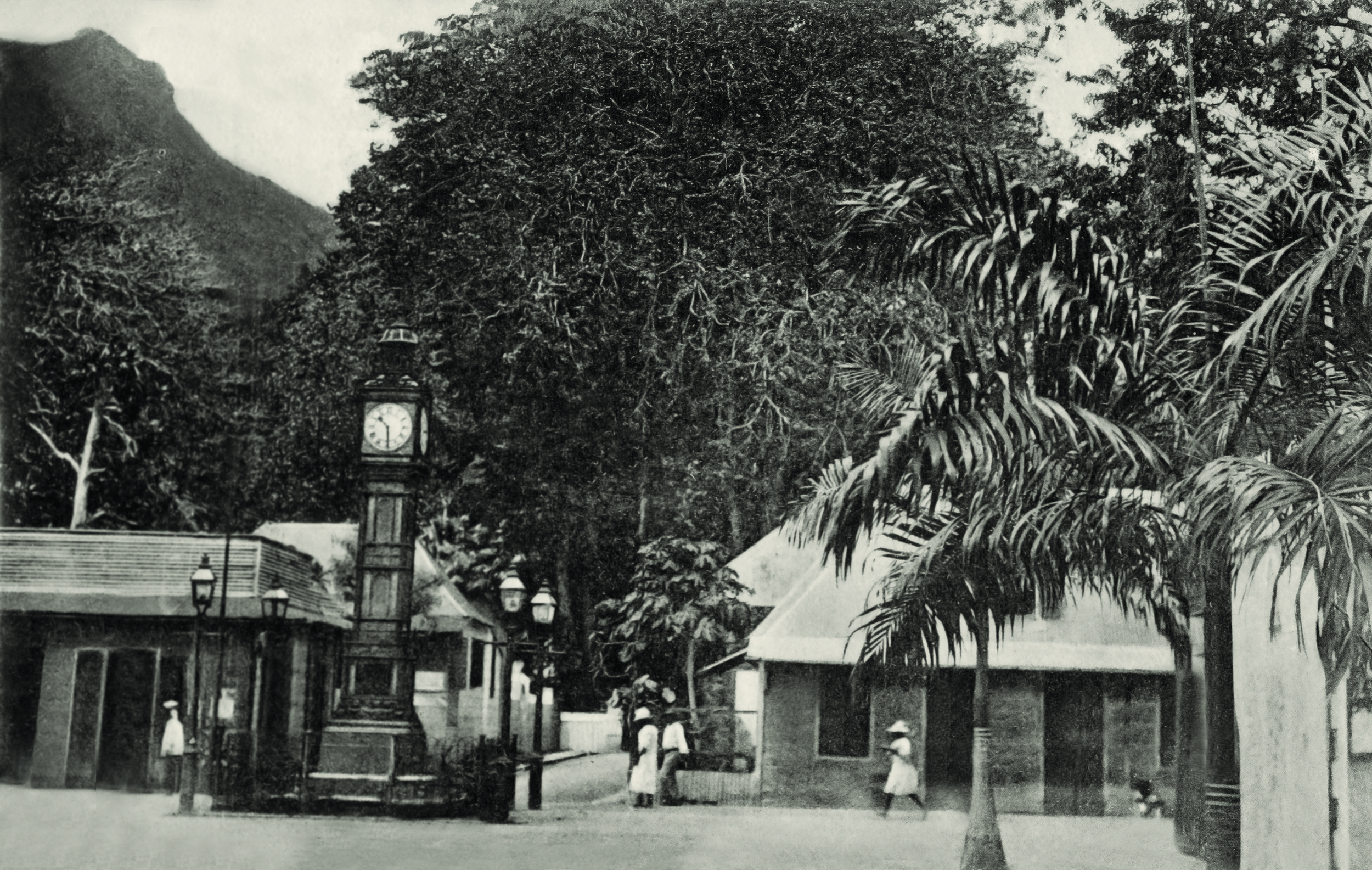 THE HISTORY OF SEYCHELLES

Seychelles is a comparatively young nation which can trace its first
settlement back to 1770 when the islands were first settled by the
French, leading a small party of whites, Indians and Africans. The
islands remained in French hands until the defeat of Napoleon at
Waterloo, evolving from humble beginnings to attain a population of
3,500 by the time Seychelles was ceded to Britain under the treaty of
Paris in 1814.

During this period Seychelles came to know the enlightened policies of
administrators such as Pierre Poivre, the brilliant politicking of
Governor Queau de Quinssy and, of course, the terrible repercussions of
the French Revolution.

Under the British, Seychelles achieved a population of some 7,000 by the
year 1825. Important estates were established during this time producing
coconut, food crops, cotton and sugar cane. During this period
Seychelles also saw the establishment of Victoria as her capital, the
exile of numerous and colourful troublemakers from the Empire, the
devastation caused by the famous Avalanche of 1862 and the economic
repercussions of the abolition of slavery.

Seychelles achieved independence from Britain in 1976 and became a
republic within the commonwealth. Following a period of single party
rule by the government of Mr. France Albert René, on December 4, 1991,
President René announced a return to the multiparty system of
government, 1993 saw the first multiparty presidential and legislative
elections held under a new constitution in which President René was
victorious. President René also won the 1998 and 2003 elections before
transferring the Presidency to James Alix Michel in June 2004 and then to Danny Rollen Faure in 2016.
For the first time since Independence, the Seychellois people elected a new political party, Linyon Demokratik Seselwa under President Wavel Ramkalawan on October 25th 2020.