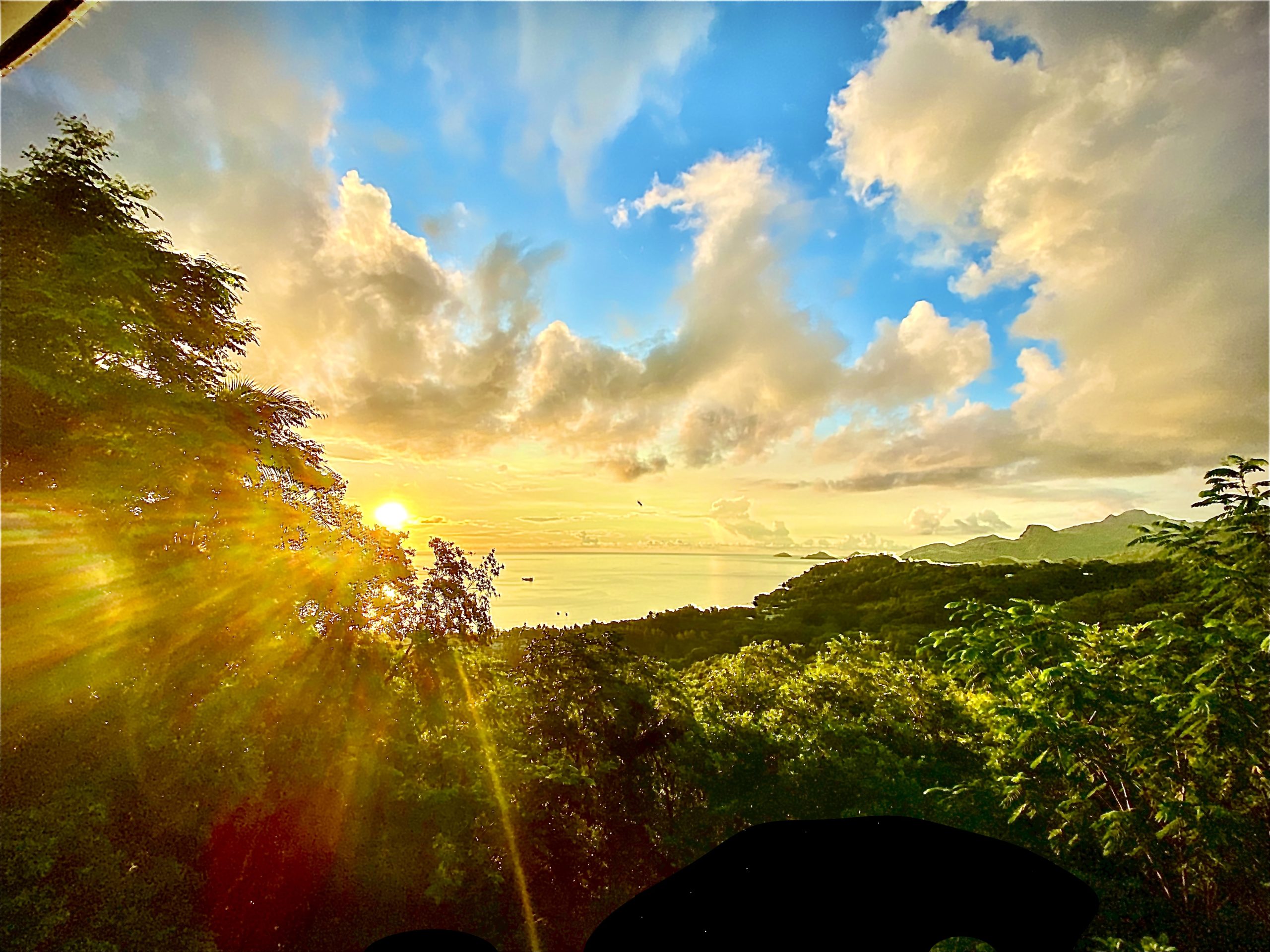 Throughout my life, in things that matter

I notice there has been a pattern

Of living every stage at its twilight hour

When you couldn’t possibly have asked for more

It started with my birth in Devon

On an oldeworde farm, not far from Heaven

Where methods had not changed in the longest time

And where mechanisation was still considered a crime

Although I was too young to comprehend its state

Life there was changing right beneath my nose, and Fate

Was working to ensure that in a matter of years

Those age-old charms and country ways would disappear

The same it was in the case of school

Where we were still being taught the golden rules

For healthy living on the straight and narrow

With respect for knowledge, tradition.. and tomorrow

Next in line came Iran

To where my family moved at the finest time

And where a gorgeous country with an amazing past

Was living a life that could never last

Despite the steadfast progress the Shah had made

In spite of all the plans and infrastructures laid

Primitive forces at work in the shadows

Would soon send the flower of Iran to the gallows

I came next to Seychelles at a time in its history

When the air was still filled with fairy-like mystery

Such an impossible paradise, untouched and pristine

Yet that, as well, has not lasted long

Increasingly, we are singing a different song

The outside world is making its mark

In some ways leading us from the light to the dark

Life is dynamic and full of revolution

And there can be no stopping the path of evolution

Because it’s likely we’re on some Highway to Hell.