The People of Seychelles 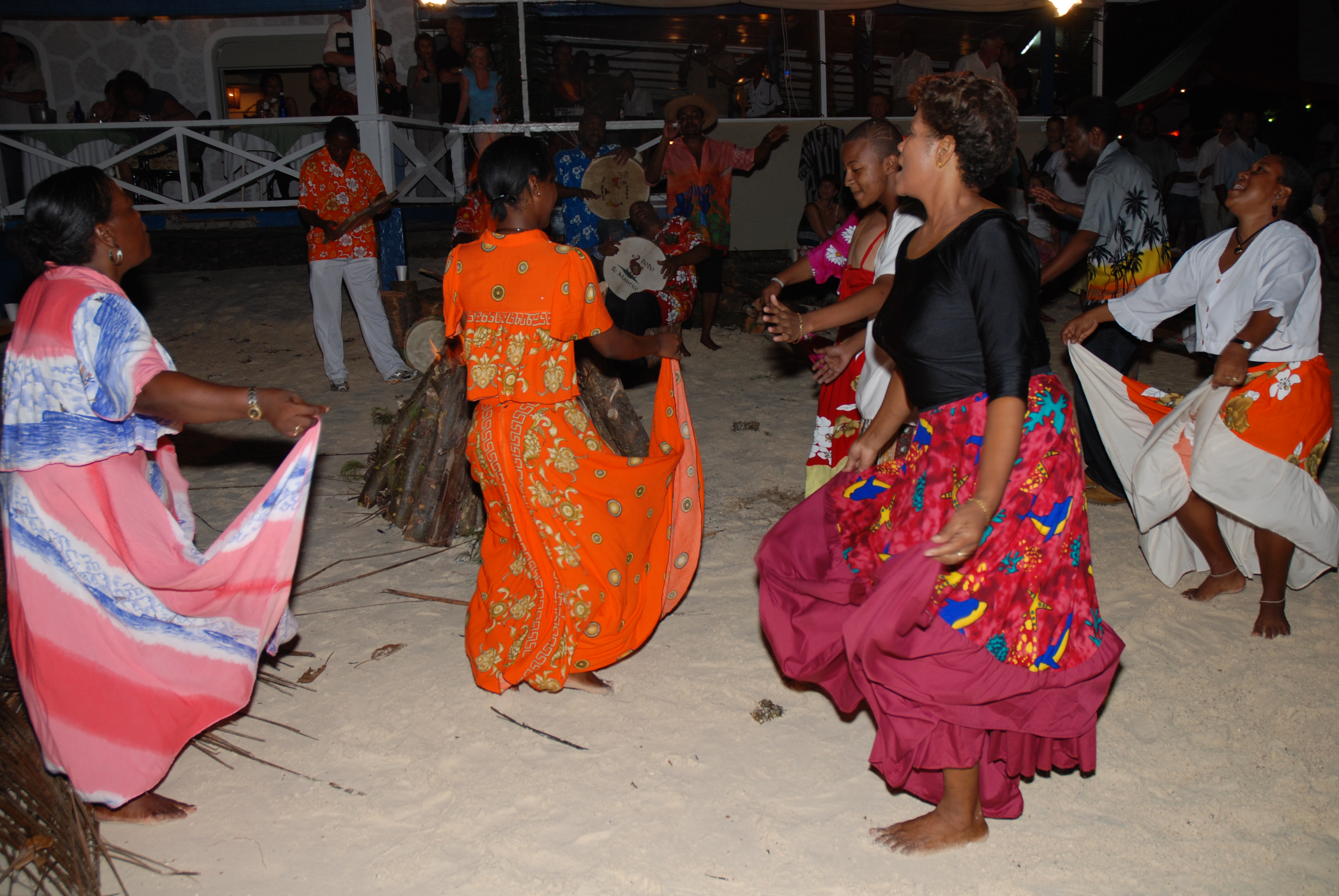 The People of Seychelles

The inhabitants of the island archipelago of Seychelles are known as Seychellois and, today, the society to which they belong represents the evolution of peoples from across the globe who began to settle the islands in 1756, as part of a French expedition.

The first to make their presence felt on the islands in an enduring fashion were a French party consisting of a prophetic assortment of a handful of European settlers, accompanied by their black slaves and retainers. After experiencing great hardship in the early years, as a result of the French Revolution, the colony in Seychelles consisted of 69 French, including three soldiers, 32 free ‘coloureds’ and 487 slaves.

As in many parts of the globe, the abolition of slavery in 1865 created a vacuum in the workforce, which began to be filled in the mid-nineteenth century by contingents of Indian and Chinese workers, many of whom settled on the islands to become the merchant class.

The colonisation of the islands by the British after the defeat of Napoleon further moulded the islands and their population until they gained independence in 1976. This was followed in 1977 by a coup d’état, after which there followed an extended period of socialist, one party rule, with multi-party politics only returning in 1991.

Today, with a population of some 95,000, predominantly Catholic inhabitants, Seychelles is a republic within the Commonwealth governed by a president who is head of both state and government and who is elected by popular vote for a 5-year term of office.

The nature of Seychellois society and its orderly evolution has ensured an enviable degree of ethnic integration, social harmony and political stability over many years which have all intertwined to lay a solid foundation for the social, economic and social growth that have been experienced in recent years and particularly since the opening of its international airport in 1972.

The Seychellois, who for much of their existence have been cut off from the rest of the world, have developed into an enterprising, flexible and innovative people who are very open to change and keen to be a part of the mainstream of human endeavour.

Levels of religious and ethnic tolerance within society are high and the outgoing nature of the Seychellois has ensured that they take their rightful place among the community of nations. Seychelles is an active member of the African Union, the Southern African Development Community and the United Nations.

Seychelles now boasts the highest nominal per capital GDP in Africa, excluding the French regions, and it is one of only a handful of countries in Africa with a high Human Development Index.

The stunning natural beauty of the islands and their many attributes including possessing some of the finest beaches and rarest flora and fauna on the planet has enabled the Seychelles Islands to embrace tourism which today, with over 300,000 arrivals per annum, is the backbone of the economy employing roughly 15% of the workforce.

The Seychellois are a people with strong maritime traditions and as an island people, they have relied on artisanal and semi-industrial fishing for a great part of their 260 year-old history, with this economic activity traditionally providing an important source of employment but also vital food security.

Today, the Seychellois stand at the threshold of an exciting future signalled by the great economic potential of their surrounding ocean but also by significant challenges related to its sustainable development.

Valuable potential new resources in the form of hydrocarbon reserves and mineral deposits, clean energy from the ocean, sustainable methods of fishing and revolutionary forms of aquaculture combine with innovative financial and technical tools such as financial debt restructuring, blue bonds and Marine Spatial Planning to point the way to possible new forms of prosperity for this large ocean nation.